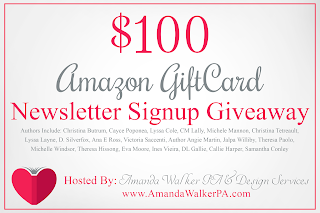 Posted by Victoria Saccenti at Thursday, April 27, 2017 No comments:

Posted by Victoria Saccenti at Saturday, April 22, 2017 No comments:

Now that the manuscript for Destiny's Way, book 3 of the Destiny's Series is in the capable hands of Linda Ingmanson, editor extraordinaire, I can return to the world of the living and resume a favorite activity, Friday's word, and important quotes.  I couldn't think of a more appropriate word to restart my end-of-the-week tradition than...you guessed it:

noun: A source of inspiration

verb intr.: To be absorbed in thought.
verb tr.:    To think or say something thoughtfully
noun 2:    A state of deep thought


Mousai means Muses in Greek. The linked page contains a plethora of information about the goddesses, several myths, and legends regarding their origins, their following, and centers of worship throughout the ancient world. In addition, a Muse can be a personal creative spirit. Mine, the one I honor today, lives here. I try to make her chamber as pretty and comfortable as possible. <g>

The last definition comes from the French language muser (to meditate, to idle) earliest use dates to 1500 or thereabouts. 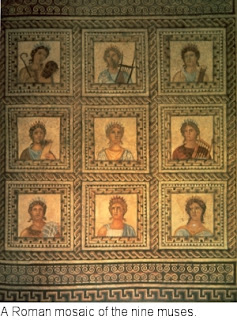 History may be read as the story of the magnificent rearguard action fought during several thousand years by dogma against curiosity. ~ Robert Lynd, writer (20 Apr 1879-1949)

There is a beauty in discovery. There is mathematics in music, a kinship of science and poetry in the description of nature, and exquisite form in a molecule. Attempts to place different disciplines in different camps are revealed as artificial in the face of the unity of knowledge. All literate men are sustained by the philosopher, the historian, the political analyst, the economist, the scientist, the poet, the artisan, and the musician. ~ Glenn T. Seaborg, scientist, Nobel laureate (19 Apr 1912-1999)


Posted by Victoria Saccenti at Friday, April 21, 2017 No comments:

RWA is coming to Orlando. I'll be signing at the Indie Literacy Event. Save the Date, July 26-29

Posted by Victoria Saccenti at Thursday, April 13, 2017 No comments:

Beyond excited and honored. Save the date, April 14th,  2017. My first live interview at Artists First Radio Network, with Karina Kantas author assist.