Of all the wonderful experiences in the world of writing, nothing can beat recognition from your peers.  To receive a PRO pin from the RWA, may not be a full endorsement of your talent, however, it's definitely a way-to-go, girl.  You've made it.  You have finished a full manuscript. Congratulations!

Behold, my PRO pin, next step is PAN. 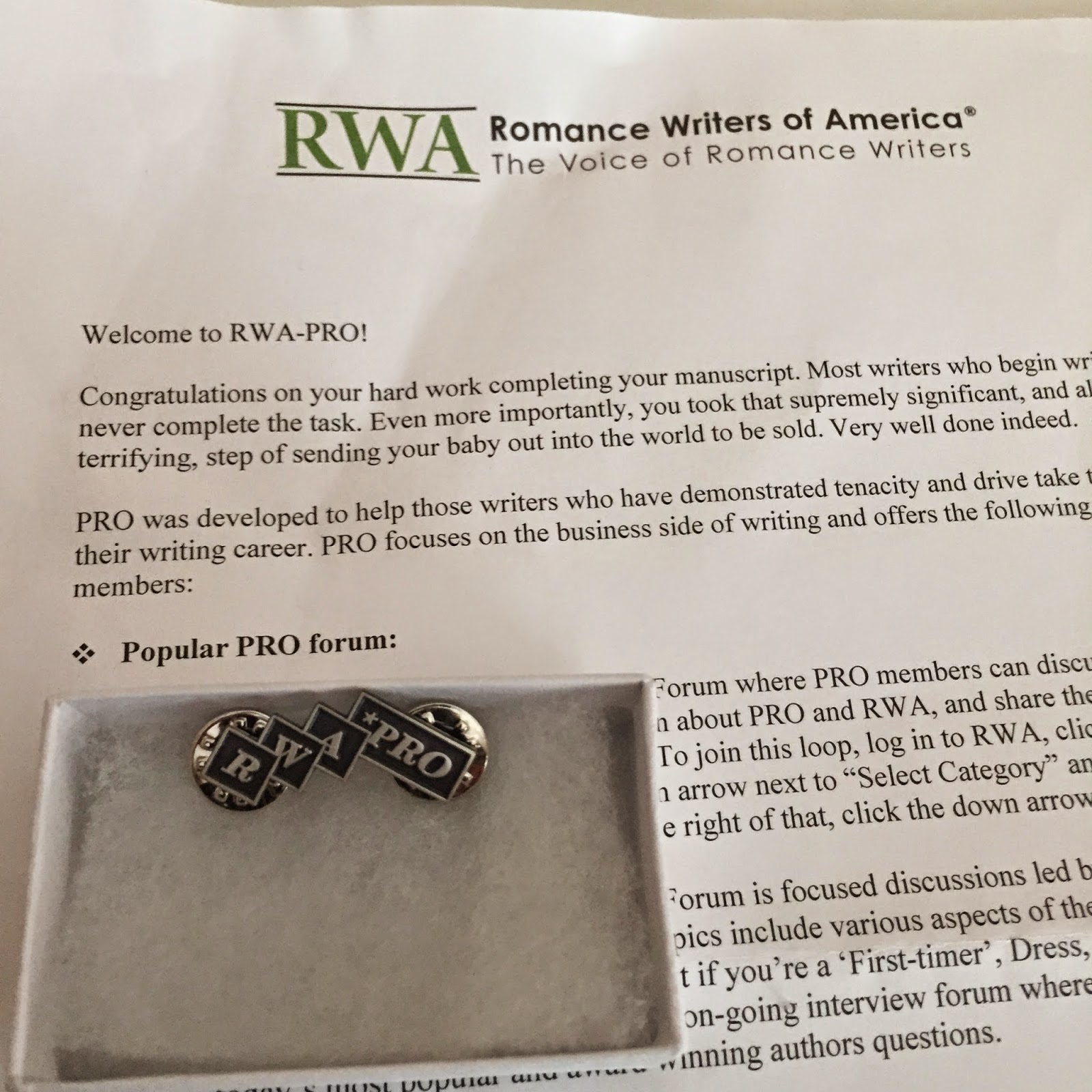 When I embarked on this project, I never imagined the complexity of writing a period piece.  Even though books written about the 60's are not considered Historical Fiction, the decade is far enough in our past that the story required research.  Some details have either been forgotten or become such integral part of our present life that their existence has been supplanted by the new.

Sounds confusing?  It's not, really.

For instance, an electric coffee maker, an item we use daily and take for granted, did not exist in 1967.  We used stovetop percolators instead.  Speaking of stoves, does anyone remember Avocado Green or Harvest Gold?  What about shag rugs?  Air conditioning in buses?  Details, details.  They all had to be noted and remembered in the narrative.  Clothing was a huge component as well.  Today, you mention the 60's and automatically the Hippies come to mind. 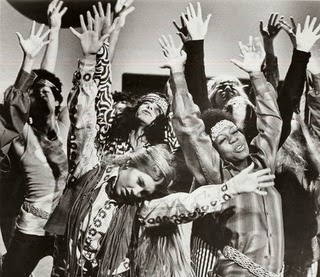 However, Hippie fashion did not monopolize the era, the Mod Look was also extremely popular: 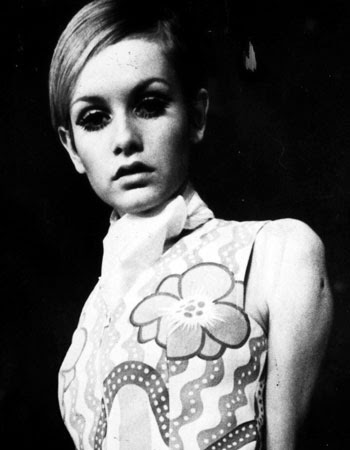 Twiggy and her thin look-alikes ruled the catwalk. Makeup was big, spectacular, and glittery.  Meanwhile, the hemlines couldn't be shorter.

And so, despite the time it consumed, it was an interesting and educational travel through our recent past.  A fabulous refresher of a social-changing era.  A decade in which values, mores, and traditions were questioned and changed forever.  Hard to believe that was almost a half-century ago.